Inheritance tax is unfair and should be abolished – Miles Dean

Miles Dean, Head of International Tax, outlines the arguments for the abolition of inheritance tax in The Times.

Miles’ article was published in The Times, 5 October 2019, and can be found here. His comments were also published in Accountancy Age and Financial Planning Today.

It has been widely reported that the chancellor, Sajid Javid, is open to scrapping inheritance tax and momentum is building from experts to support that view.

The concept of economic double taxation is one that the Organisation for Economic Co-operation and Development has sought to address in a commercial context by implementing treaties that are central to international trade and commerce, the idea being that the same profits should not be taxed twice as this would be a hindrance to businesses and profoundly unfair.

The same applies to inheritance tax. As a principle it is abhorrent that the state imposes a tax on death, an event that we have no control over.

Paying income tax on earnings that are then used to acquire assets that may subsequently be sold is politically, socially and ethically sound. Taxing wealth on the event of death, however, is a concept that is anathema to most people.

Any tax must have a social purpose. In the case of inheritance tax it is difficult to come to any conclusion other than it is simply a tax on the rich, namely those who can afford it.

There are numerous allowances and reliefs, the effect of which is to reduce or eliminate the headline rate. Consequently, inheritance tax seeks only to affect cash, investments and homes, assets that have invariably been acquired using taxed income. To subject those assets to a further 40 per cent tax is egregious, bearing in mind that the average house price in Britain is £233,000 and £478,000 in London.

It cannot be right that people whose wealth is primarily tied up in their homes are often forced to take action before their deaths to fund the impending tax.

If inheritance tax is not abolished, an alternative must be considered. The nil rate band should be significantly increased and the rate reduced to less than the 40 per cent rate of income tax so that the tax applies only to the wealthy.

In the United States the official estate and gift tax limit for 2019 is $11.4 million per person. This difference is staggering and while it is understandable given the fabulous levels of wealth in that country, the principle of ensuring that the tax applies only to individuals with what we would describe as significant wealth is sensible.

The reality is that the super-rich in Britain, including non-doms, have the means to structure their estates in such a way that paying inheritance tax is often said to be optional.

Given that the Treasury forecasts that the tax will raise £5.3 billion this financial year — which will account for only 0.7 per cent of receipts — the case for abolishing the tax is without doubt. 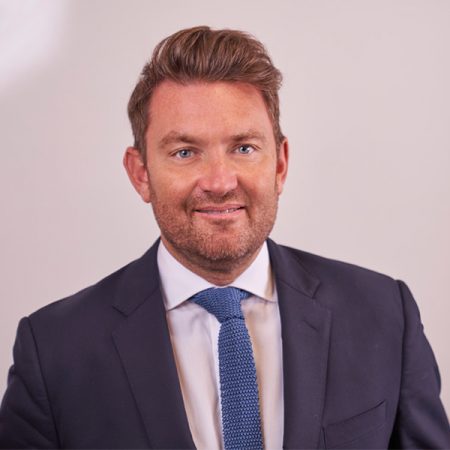